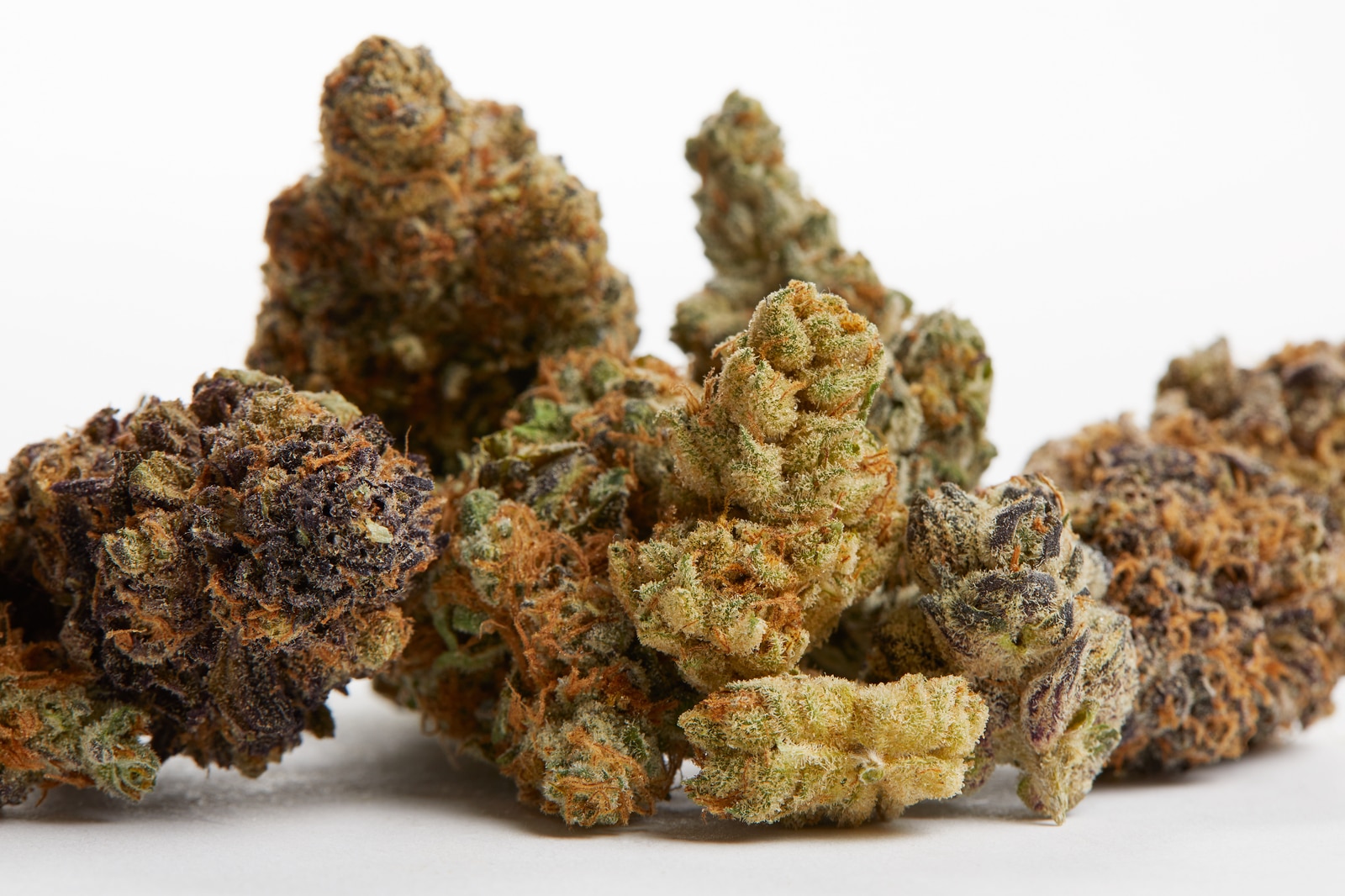 What is the Triangle Mints Strain?

Feeling as if you can’t keep up with all the popular weed strains out there? The Triangle Mints Strain is one cannabis enthusiasts should know about. Like hybrid marijuana cultivars with similar phenotypes, Triangle Mints delivers a potent punch that surprises even seasoned stoners. That is an effect to expect from a nugget packed with approximately 20%-25%THC. Some tests may reveal higher potency. Beginners beware.

Is Triangle Mints indica or sativa?

There’s a toss-up as to whether this particular strain is, in fact, more dominant in sativa or indica. Most cannabis experts, including Cannabis Training University, classify it as a sativa-leaning hybrid, measuring 70% sativa to 30% indica ratio wise. The THC and terpenes percentages typically vary as well, depending on the cultivation.

According to Weedmaps, Triangle Mints, also known as Octagon Kush, made its debut when Seed Junky Genetics crossed the indica-dominant Triangle Kush with the sativa-dominant Animal Mints. The plant can be effortlessly grown indoors or outdoors and flowers within 8-9 weeks.

Triangle Mints has an interesting genetic profile that can be traced back to the popular Girl Scout Cookies and Fire OG through the Animal Mints lineage. Triangle Kush is the direct parent. The indica marijuana was derived from OG Kush of Florida and has links to Chemdawg, Lemon Thai, and Hindu Kush. The other parent, Animal Mints, was initially grown by crossing Animal Cookies with SinMint Cookies.

The high-THC hybrid has a complex mix of pungent scents that include herbal, spice, dank, and earthy.

The sativa-dominant buds boast flavors that are suggestive of menthol with a hint of sweetness mixed in with diesel undertones.

The strain derived the prominent flavors and aroma from the terpenes limonene, humulene, and pinene. Terpenes also work synergistically with THC and other cannabinoids to enhance the overall experience.

Triangle Mints’ euphoric effects are summed up by Leafly as a high that “packs a potent punch that may leave you slumped on the couch if you consume too much.” The unbelievable heavy hit calls to mind the high produced by infamous strains like Gorilla Glue #4 and Chemdawg.

Reviewers went on to describe other effects including a “crazy heady high,” boost in energy, focus, and uplifting mood. For these reasons, the THC monster is smoked, dabbed, or ingested for its ability to relieve anxiety, depression, fatigue, and chronic pain. The sensations wind down with mild physical relaxation.

Strains that create a similar high as Triangle Mints include:

Where to Buy Triangle Mints Strain in Washington

Medical and recreational users can access the heavy-hitting strain at HWY 420. We’re conveniently located in Bremerton and Silverdale, WA.

Enjoy stress-free shopping for high-THC strains and other cannabis products using the online menu. Call 360-932-3182 to order ahead for pickup. 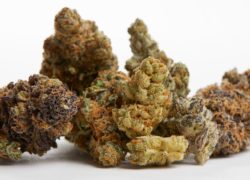 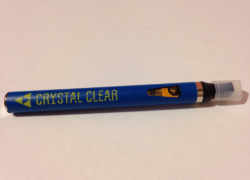 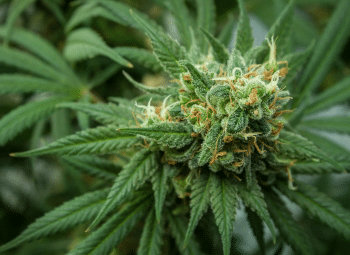 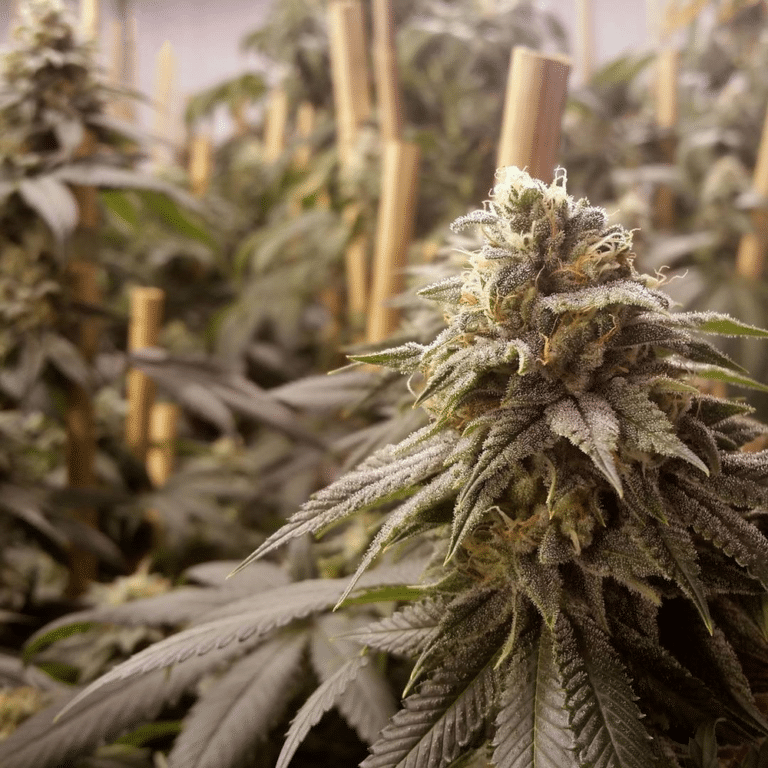