For Sale in Washington

All about that craft cannabis? If you’re into small batches of organically grown weed with incredible terpene concentrations, Sweetwater Farms is a brand to look for when you visit a Washington dispensary. Below is a formal intro to one of the top craft cannabis brands in the state.

Reviews across the web

Sweetwater Farms offers an extensive collection of craft cannabis strains, and those strains do change over time as the brand focuses on new cultivars. You’ll see a nice collection of favorite Indicas and Sativas. Some strains you’ll likely see on dispensary shelves from time to time in both raw flower and pre-roll form include:

How potent is Sweetwater Farms weed?

The potencies can vary depending on each strain. Some strains can be pretty potent where THC is concerned, such as Cherry Gelatti, which comes in at an impressive 24 percent THC, and Gushberry which is nearly 26 percent THC. Just the same, Sweetwater offers some strains that have a higher CBD content. When shopping for Sweetwater craft cannabis, be sure to look at the specifics so you know what potency you can expect.

Sweetwater Farms consistently gets some stellar reviews for their top-quality, craft cannabis. While no one person will like every strain, the brand tends to get four and five-star reviews across the board on sites like Leafly. For example, people have good things to say about Slap-n-Tickle—a fan favorite—stating the high is incredibly long-lasting, and the strain was one of the best they’d tried.

Where to Buy Sweetwater Farms Weed in WA

Sweetwater craft cannabis is available at medical and recreational dispensaries across the state of Washington. Be sure to catch this brand at our Silverdale and Bremerton dispensaries.

Ready to try the Sweetwater Farms flower for yourself? Take a look at our online menu to order your favorite strains ahead for quick pickup when you arrive. Or, check in with our allstar budtenders at HWY 420 for help finding your favorites. 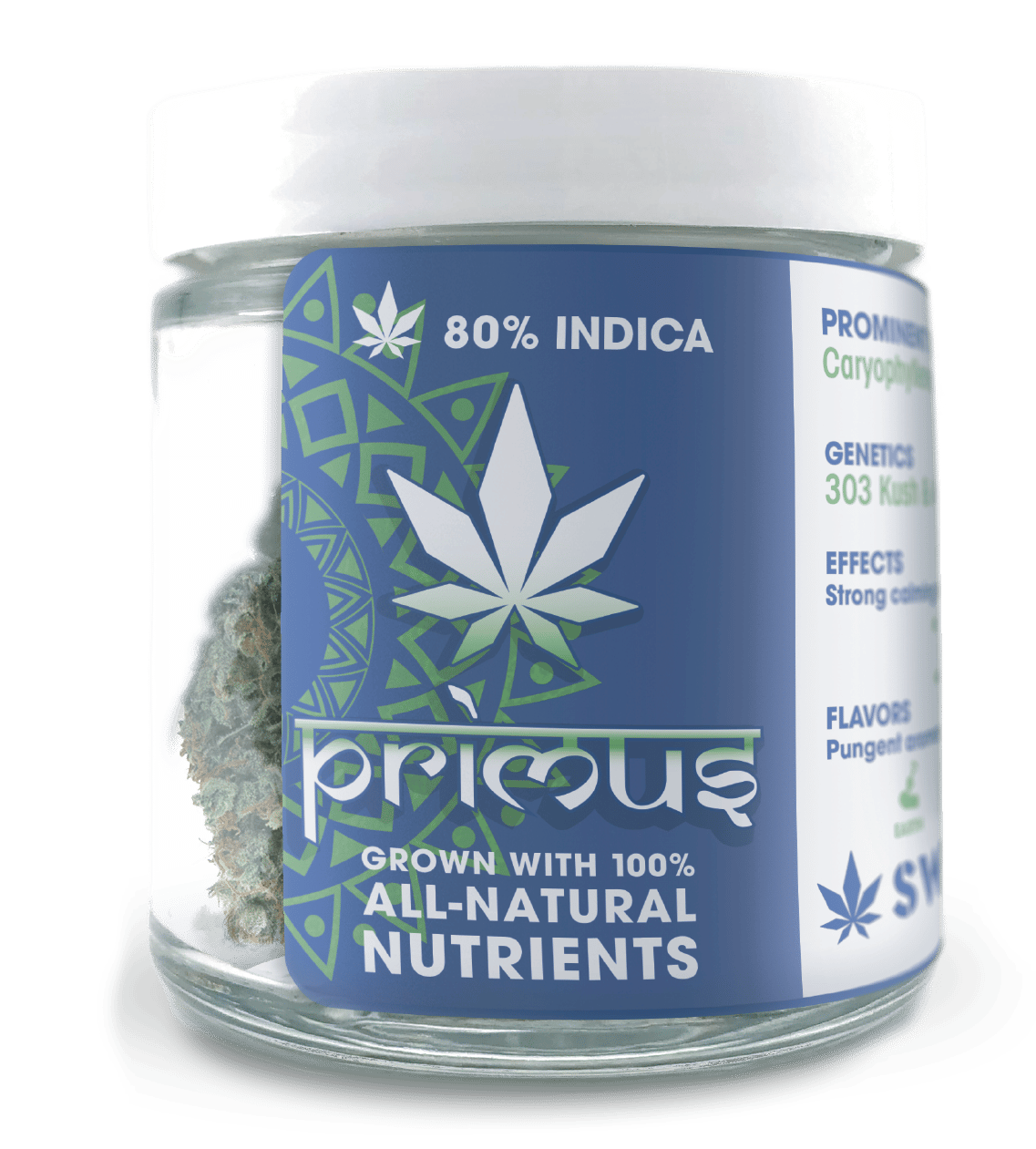